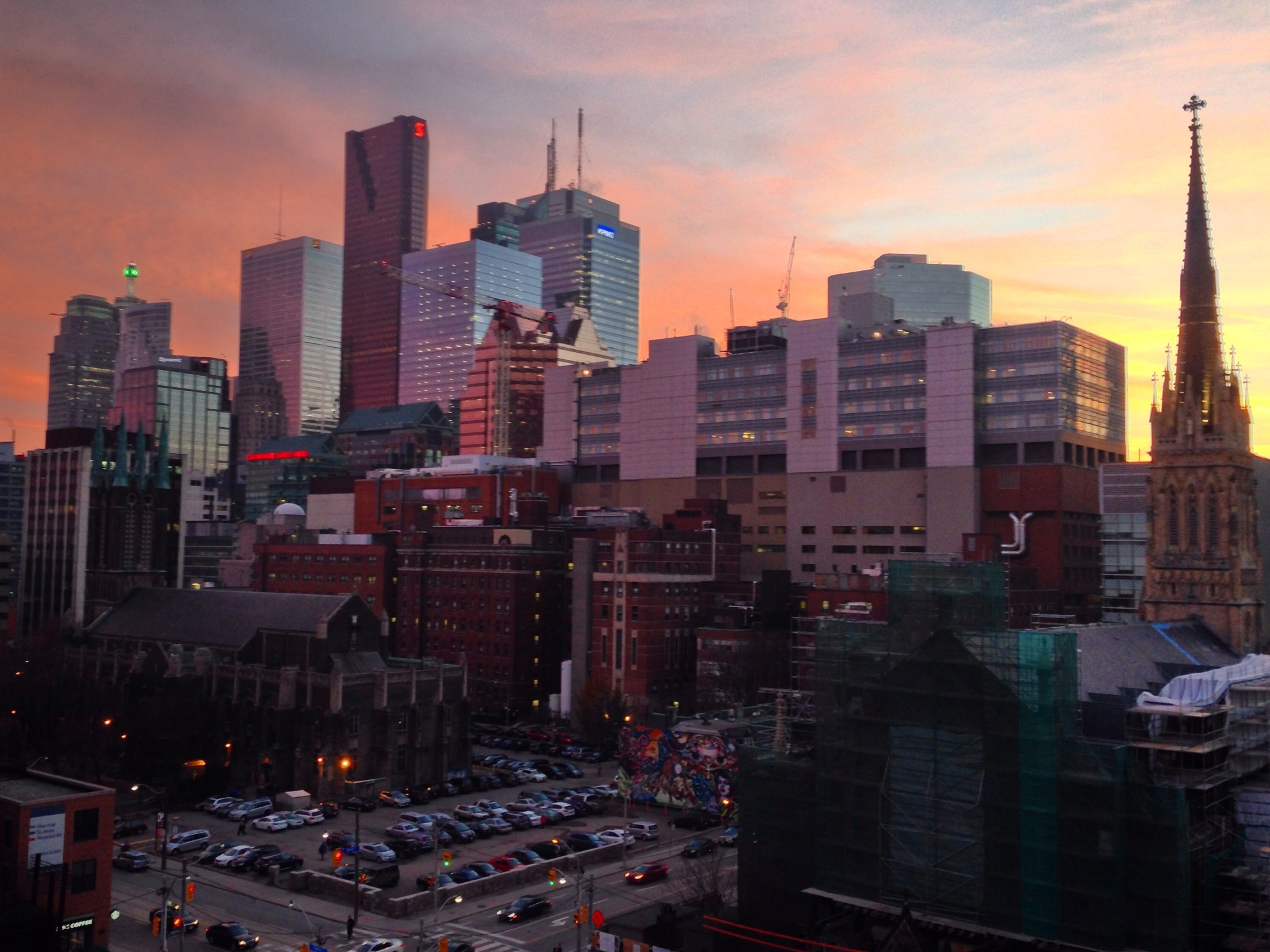 So it’s now February 2016 and I can safely say that the past few months have just disappeared!  The life of riley came to and end and I guess ‘real life’ took over.  We both got jobs which take up a lot of our daytime hours Monday through Friday.  Not only do I stare into a computer screen for 40 hours a week, but I just haven’t found the time to get back into this blog.   And that is something that I really just need to find the time to do.  We both regularly add the odd photo to our Instagram feeds every couple of days which acts as a great way of remembering those moments and archives a snap shot of the good times (so you can look back and go ‘wow was that really 21 weeks ago we touched down in Toronto?’)….But what it doesn’t capture is the feelings and finer details that you can capture by writing it down.  And it’s those finer details that go hand-in-hand with the photos to really bring you back to that moment in time.

So with this thought in mind, we’re going to update you on the past few months.  Sure these posts are a little out of season, but when does that matter?  Since we last posted back in October, shortly after that epic Thanksgiving weekend trip to Muskoka we’ve been busy. We moved house in October, played beer pong in Montreal in November and got rained on (real bad) in New York City in December.  Not only that but we managed to pull off the biggest surprise of them all on December 23rd when we flew back to Aberdeen to surprise all of our family and friends for the Christmas Festivities!  Followed by a mix-up between Glasgow Scotland and Glasgow in Montana (who knew!) which dented our bank accounts and allowed us to take the ‘scenic’ route back to Toronto! Stuart visited us late December where we took a trip to Niagara, rang in the New Year and moaned about the bitterly cold weather.  So far, 2016 has been good to us.  We’ve made the most of our time together and have explored new areas both in and out of the city every weekend.  Our adventure seeking has taken us on our first ski trip, one big long cycle into Lake Ontario and a snowy winter wonderland in Algonquin Park.

Below are a few snapshots from the past 3 months. 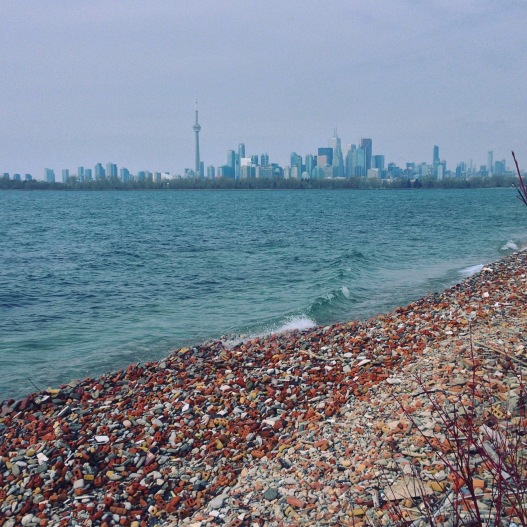 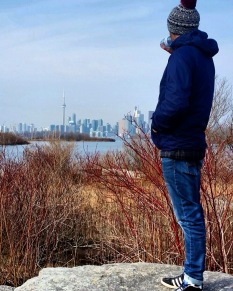 Greig taking in the view. 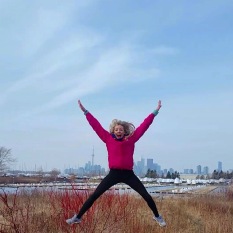 Still happy despite the long cycle

4 thoughts on “Where have we been?”